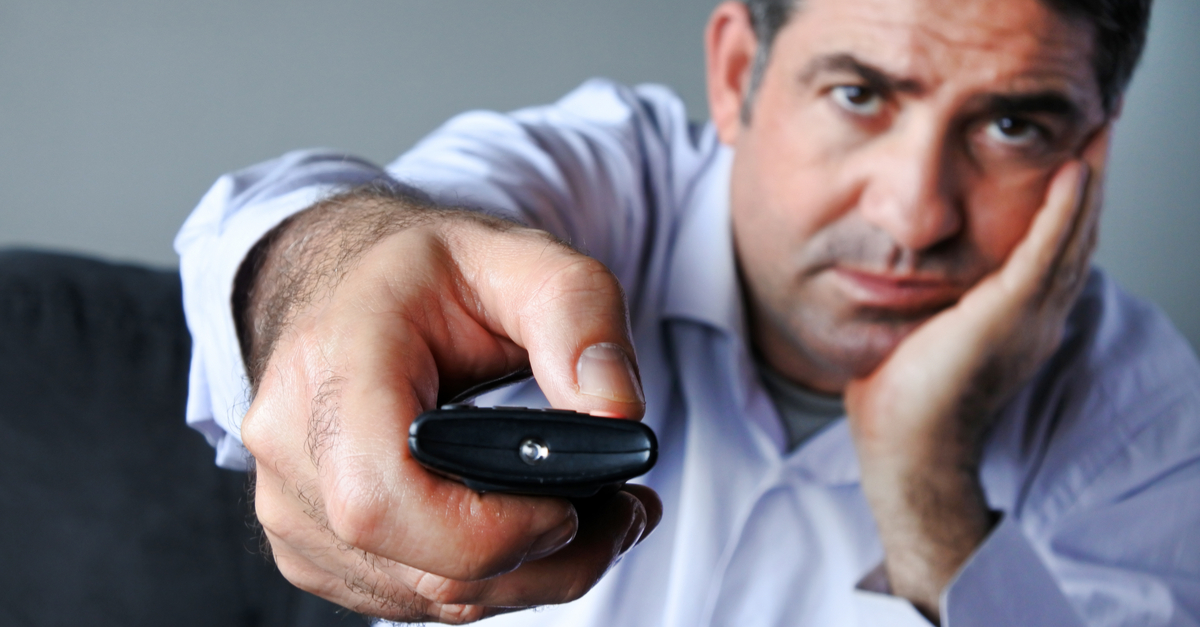 I recently contacted a company for customer service regarding a piece of software that was critical to me finishing a project. After sitting on hold on the phone for about five minutes I hung up and opted for live chat. Up against a deadline, I wanted a quick resolution and that called for a live channel.

After a shorter wait I was connected with an agent. He seemed to know what he was doing and didn’t seem shocked by my issue. He quickly said:

“I’d like to close out of the chat here and start a written ticket where I can send you some instructions and we can communicate via email. We will get some diagnostic reports so that we can troubleshoot further. Would that be alright?”

I thought this message was fairly well written and responded indicating that I was open to an email. I then asked the agent what their turnaround time was on email and he said, “One day.” Ugh, one day?

I specifically used a live channel because I was up against a deadline and I told him that. I asked if there was any troubleshooting we could do via live chat or over the phone. He wasn’t having any of it. My only option was to email and after voicing some displeasure, I said I’d wait for the email. He still closed the chat with, “Thank you so much for contacting us. Have a great day!” I’m not gonna lie. That one stung a bit.

While I wasn’t happy with this channel switch, there are some valid reasons for switching channels during a customer service interaction. Let’s discuss those.

We can agree that there are viable reasons for channel switching. That being said, I have four tips to ensure that you don’t aggravate customers in the process.

I know I started this post off on a sour note. Back to my original gripe, I checked this morning and still hadn’t received an email from support. After contacting the company again via chat, we found that I spelled my email address incorrectly. Oops. Had the representative kept me on the chat and confirmed that I received his email, this delay may have been prevented.

The good news is that the guy I worked with this morning sorted that out, we’ve exchanged a few emails since, and have made progress toward resolving my issue. Also, they’re thankfully over delivering with a response time that’s more like 24 minutes, not 24 hours.