Anything Else? or What Else?

Jeremy Watkin
2 Comments on Anything Else? or What Else?
Share this article: 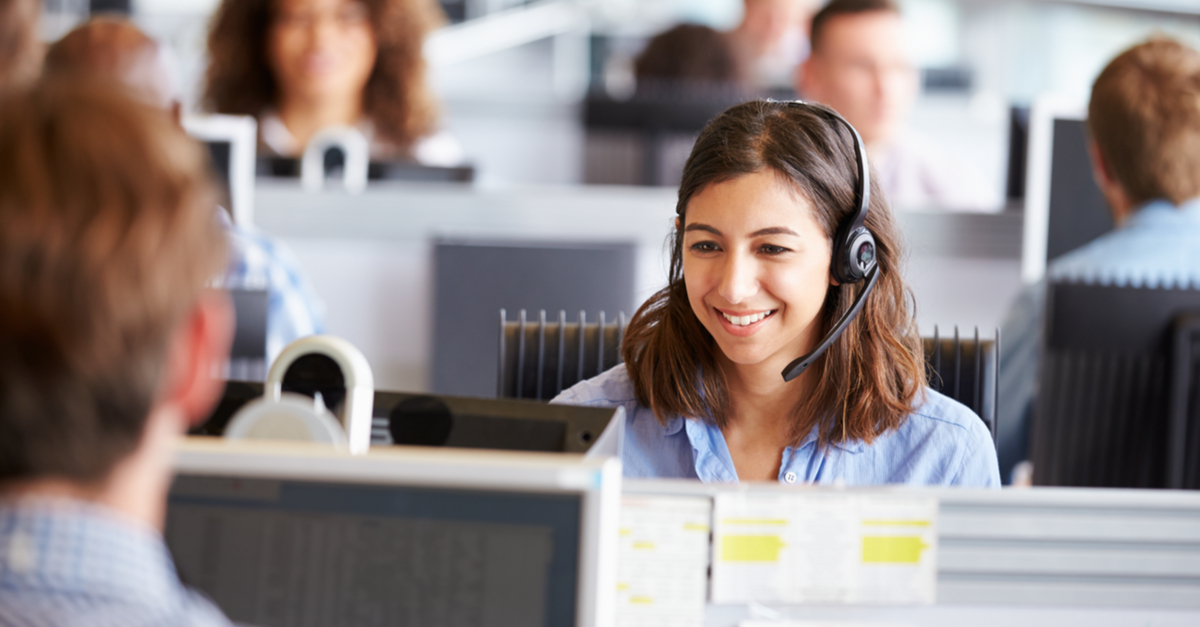 Some of my favorite restaurants are places like Chipotle, MOD Pizza, and Jersey Mike’s where I as the customer have ultimate control over what’s included in my food order. On many occasions at these places I’m at the front of a line of people ordering for my family of five. Whether it’s pressure I put on myself, the hungry people behind me, or the frazzled staff serving me, I often feel like I need to move quickly so as not to hold up the line — made worse by my kids swirling all around me.

I’m one of those people who tends to pile on ALL of the toppings and I’ve observed something during these experiences. There’s a tendency of the people serving me to add a topping and then ask, “Anything else?” I respond with something like, “Yes, I’d like onions,” or “I’ll take extra lettuce,” or “I still need to order for two more kids” — knowing full well that my kids could switch from swirling to hangry at any moment. I can’t help but feel rushed — as if I’m holding up the line by continuing to order more food.

The problem with “Is there anything else I can help you with?”

Am I too close to the situation? After all, I’ve often required my customer service teams to ask, “Is there anything else I can help you with?” before ending phone conversations. It’s basically the same thing — just over the phone. This topic has actually garnered more comments on my blog than any other as support professionals wonder if asking the question benefits or hurts the support interaction.

While my intent in asking “Is there anything else I can help you with?” has always been to make sure we don’t end a call until the customer’s issues have been completely resolved, this question often gets used (and abused) as a way to push the call toward a conclusion. I’ve been guilty of doing so myself. This is a problem if we’re making customers feel like they should be done — especially if they still have issues to discuss. It’s as if there’s a buffet of toppings before them and there’s a problem if they exercise their right as customers to select the ones they want.

An alternate: What else?

During some of these restaurant experiences, however, I’ve noticed a subtle difference in the service from certain employees. Instead of asking “Anything else?”, which typically commands a yes or no response, they ask, “What else?”, which invites the customer to order more. It’s a much more open-ended question.

Sometime ago I heard Chip Bell speak about a company that asks, “What else can I help you learn today?”  but it’s taken me awhile to pick up on the differences between the two questions. And the differences are significant. When I’m asked “What else?” I feel at ease in continuing through my litany of toppings as if that’s what I’m supposed to do as a customer. My five food orders aren’t an inconvenience but instead welcomed business. And when I’m done, I can instead respond saying, “Thanks for asking. That’s all for now.”

I’m sold. From here on out I’ll be asking “What else?” instead of “Anything else?” and invite my customers to do business with me at THEIR pace instead of MINE. Who’s with me? 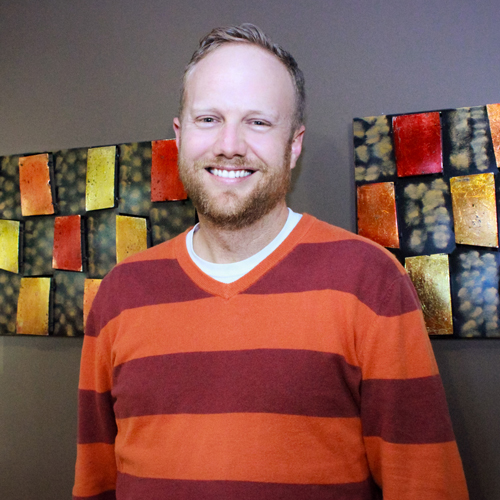 What’s probably catching your attention is the novelty of the question. A little novelty plus sincerity and authenticity makes for a good question.