Calming the Quit Reflex With Coaching

Jeremy Watkin
No Comments on Calming the Quit Reflex With Coaching
Share this article: 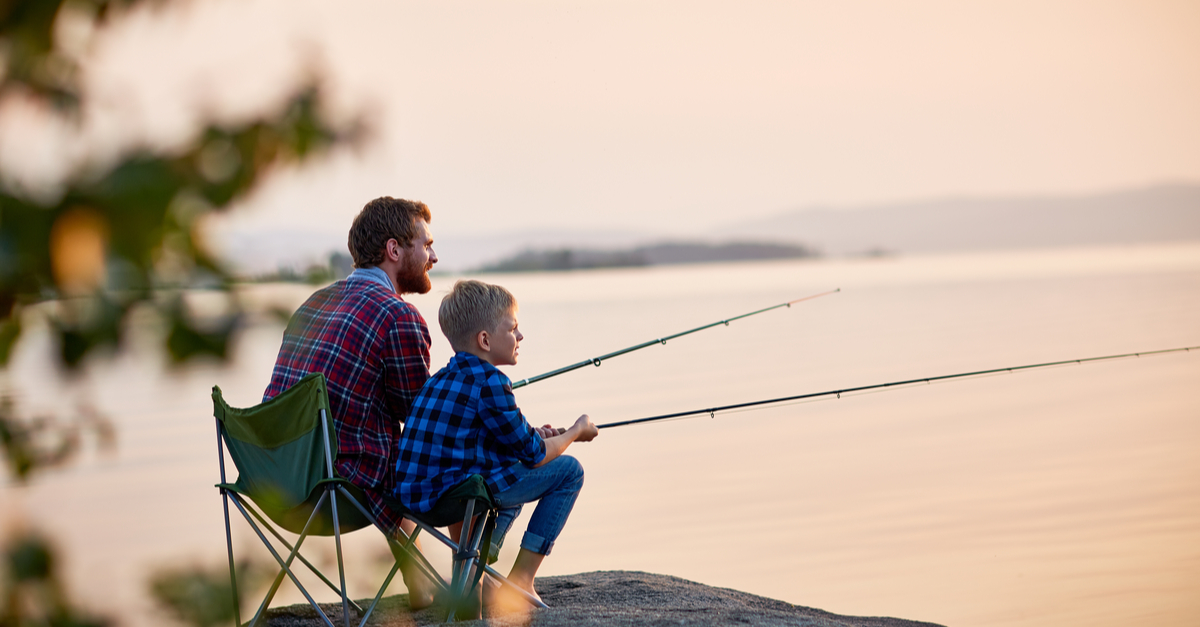 On this recent Father’s Day, my wife gave me a free pass to head to the mountains for a few hours to go fishing. I got all my fly fishing gear loaded in the car, including my float tube, and headed out. Upon arrival I quickly realized I had forgotten a critical piece of gear for being in the water: waders!

It was at that point that I put my fly fishing gear back in the car and resolved to bait fish from the shore. The only trout fishing I’ve tried with my kids has been bait fishing and we haven’t been terribly successful. That’s partly why I was fishing alone. Using this time to hone my bait fishing technique, I finally settled on the combination of a garlic marshmallow and a salmon egg fished off the bottom of the lake and then proceeded to catch my limit (5 fish) in less than an hour. And those trout tasted amazing after two hours in my smoker.

With my newly found knowledge, I was able to lure one of my kids to the lake with me later that week, sure we’d make a killing. Using the same bait combination we had bites nearly every cast. The tricky part with these bites was that they were incredibly subtle. In a matter of seconds a fish could run away with our bait, giving us little time to hook them.

I caught a couple fish pretty quickly. My son on the other hand fell victim to bait theft and quickly got frustrated — so much so that he was ready to throw in the towel. I call this the “Quit Reflex,” a point at which a task seems insurmountable, making quitting look like the best option. As a father I’d love to say that I handle all of these situations with grace and poise. My tendency, however is to say something in those moments that only escalates the situation further.

In this situation, I actually showed improved patience — perhaps because I really wanted to fish. I first asked my son to take a deep breath, encouraged him, and empathized with him as it had also taken me a little while to figure out how to catch these fish. That was enough to get him to keep trying. After another missed fish we decided to adjust our approach. I would hook his first fish for him and then he’d reel it in. That worked and he quickly caught a fish. At that point his whole demeanor shifted. The skunk was off his back and he was ready to fish. It wasn’t long before he had hooked and landed two fish all on his own. And shortly after that he asked if we could return the next day. Mission accomplished!

This experience got me thinking about coaching — an activity that’s a staple in our contact centers and a topic I recently wrote about on the ICMI blog. I have so much to learn on this topic, but here’s what I observed in this recent attempt to help my son catch fish:

I’m sure you’ve gathered that I haven’t always managed my responses well in coaching moments both in personal and professional settings. Observing the impact my responses had on my son’s quit reflex was incredibly insightful for me as a coach. Take a moment to think about a situation where you coached someone through a frustrating situation. What worked well and what didn’t?