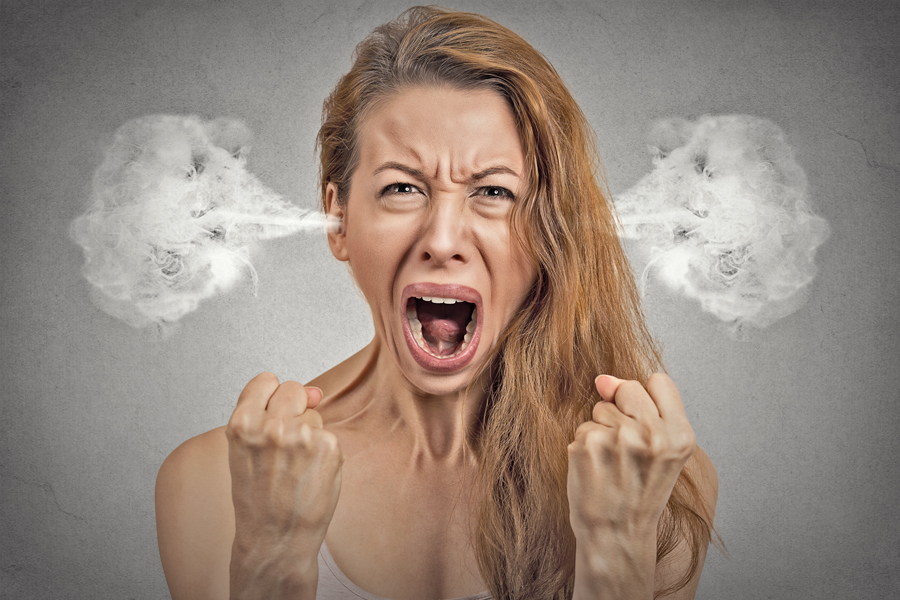 Classic road rage story. Driver A does something out on the road to wrong Driver B— whether it’s not allowing Driver B to merge, or cutting them off, or a myriad of other possible inconveniences. Driver B then pulls up next to Driver A and uses a variety of expletives and gestures to shame Driver A. All the while, Drivers C through Z are standing by watching the scene unfold thinking how ridiculous and childish Driver B looks and probably feeling sorry for Driver A.

I witnessed such a scene recently and was reminded me of some of my calls with customers both as a customer service representative and a manager. You know those calls you get five minutes before your shift is over that end up making you (really) late for dinner? It’s a nice thought as customer service professionals to talk about handling each and every call with grace and poise, but in reality, some situations and customers make it really difficult.

At one point early in my career, we created a program where our agents could answer phone calls from home when they were off the clock and earn $4 per call. This actually seemed like a great deal as most of our calls only lasted about 5 minutes. This program occasionally helped us reduce wait times during our peaks and after hours when we were less staffed or unable to find someone to work overtime.

As someone who actually logged in on occasion, the system really broke down where calls lasted thirty minutes to an hour. Definitely NOT worth $4. Probably also not legal from an employment law standpoint now that I think about it.

Inevitably these long calls were from “special” customers who asked every question under the sun. After about twenty minutes I began trying to speed the call along so I could get back to Friends reruns or something other mindless activity. If that didn’t work, frustration would ensue. Attempts at rushing the customer only made the call much longer. I may have even told customers that I had better things to do than to sit on the phone all evening. Way to be, right?

The more I think about it, there are many commonalities between phone rage and road rage. Neither accomplishes anything productive and the angry person (me) just looks stupid.

In review, here are the lessons I’ve learned and actually still learn on occasion:

If you identify with me on this one, chances are your time would be a whole lot better served choosing a positive attitude, assuming positive intent about the other person, rolling up your sleeves, and working with them until their issue is solved. The ability to allow those things that others do that typically irk us or annoy us to instead roll off is a key component to emotional intelligence. It’s a skill and one we must learn in order to be effective both in customer service and simply being around other humans on a daily basis.