Climbing the Mountain One Milestone at a Time 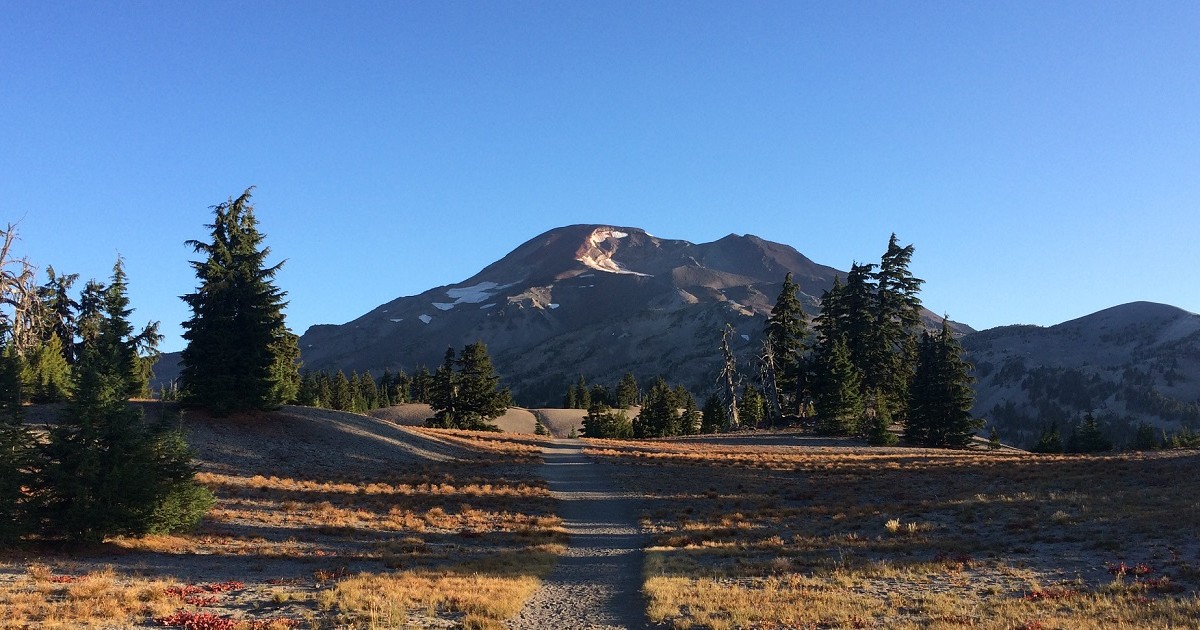 Since moving to Oregon a few years ago, I’ve fallen in love with the Cascades, a mountain range with several awe inspiring volcanic peaks. I think of the likes of Mt Bachelor, Broken Top, Mt Jefferson, Mt Hood, and of course, the Three Sisters.

Wanting to eventually scale one in search of an incredible view, my oldest son and I set out last weekend to hike up South Sister (pictured), the most accessible of the Three Sisters. The 3rd tallest peak in Oregon, she stands 10,363 feet tall and we’d be climbing 4,500 feet of it over the course of twelve miles. It was a long day of hiking but I was also keenly aware of the fact that my surroundings were so beautiful that I’d be OK if we walked half that distance and spent the rest of the day basking in nature.

The first three or so miles weren’t too bad and got us to the foot of the mountain — at which point we realized that the next three miles would be much more challenging. This seems like a fitting time to introduce you to the term “scree” which is code for loose pieces of rock on a slope. When hiking through scree you lose one step for every two steps taken, and on the way down, the mountain is apt to slide out right beneath your feet. We took took several really nice falls.

As we scaled the mountain and dealt with the scree, the morale of my 10-year-old began to dip and there were times we weren’t sure we’d make it to the top. This was hard work and the tiny specs that were people at the top of the mountain weren’t getting any bigger. Realizing we needed a strategy, my son and I agreed we’d start picking landmarks to hike to. Typically these were trees, rocks, or people fifty-or-so yards up the trail from us.

The difference in our mood was palpable. It was still hard work but we celebrated each time we reached a milestone. Before long, we were the tiny specs at the top of the mountain and the view was incredible!

I realize this analogy is far from new material, but what better way to gain perspective on those mountains in our personal and professional lives than to actually go climb a mountain? To stand at the base of that giant volcano and imagine scaling the thing in one step is impossible. Just go home. It’s too much. But if you can stand at the bottom of the mountain and start picking out milestones thirty to fifty yards ahead of you, and take time to celebrate each milestone reached, you’ll reach your goal soon enough.

Last thing. Who ever thought it would be a good idea to make the goal the halfway point in the hike? We made it to the pinnacle and then realized we still had six miles to go. Brutal! I think my son at one point asked if I could call a helicopter to airlift him off the mountain. It’s a work in progress, I guess. Regardless, we made it up hills, through valleys, and back to our car with sore legs and a tremendous sense of accomplishment. And now we’re eager to climb our next mountain.

Last last thing. I’d be remiss if I didn’t mention that our contact centers are a hop, skip, and a jump from some of the most beautiful places on earth and we’re hiring. So come start a new adventure at FCR!