Customer Loyalty For The Price Of A Cup Of Coffee

Jeremy Watkin
4 Comments on Customer Loyalty For The Price Of A Cup Of Coffee
Share this article: 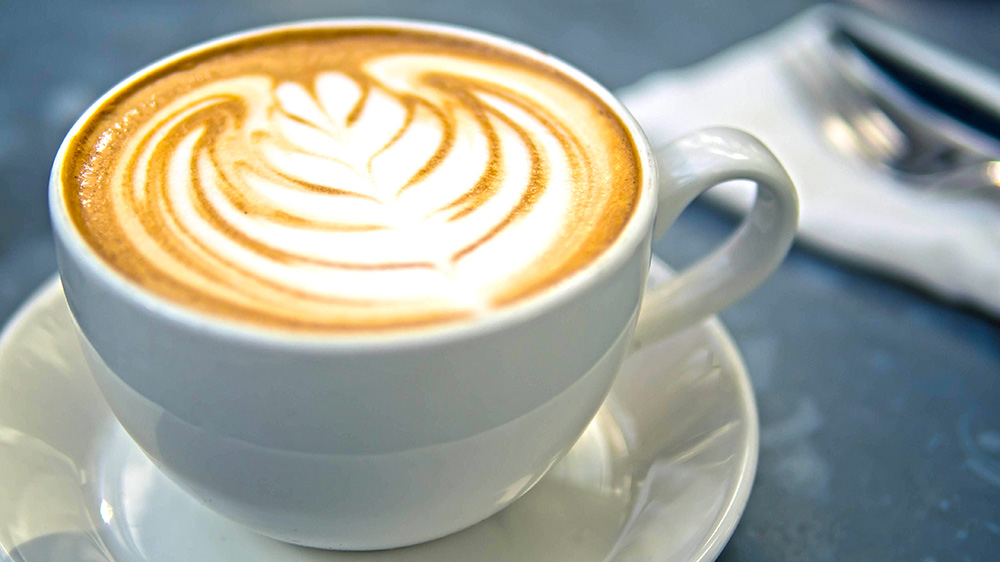 It’s National Coffee Day and I have a confession.  I don’t drink coffee.  [Insert glass shattering sound]  I’m actually more of a green tea or froofy soy chai latte sort of guy.  Make no mistake though, the folks at FCR love their caffeinated beverages.  And if you learned nothing else on International Talk Like A Pirate Day, you learned that celebrating these sorts days is part of who we are.  Heck, my colleagues in Coos Bay celebrated the birthdays of Keanu Reeves and Bill Murray.  You can’t make this stuff up.

One thing I have consistently found to be true is that many coffee shops consistently nail it when it comes to customer service.  To commemorate this fine day, I’d like to open the vault and share a couple such experiences I’ve had recently.

I was recently sitting at my local Starbucks getting a little work done.  I frequent that Starbucks enough to know who the “regulars” are.  On one particular morning, one of the regulars was putting cream and sugar in his coffee when it inexplicably exploded all over the floor.

Without batting an eye, raising her voice, or elevating her heart rate, a barista calmly walked over and said “No problem.”  She quickly got the man another drink and cleaned up the mess.  She could not have done it with more grace and poise.

Putting myself in her shoes for a moment, there’s a good shot my shoulders would have slouched and I would have done the complete opposite of her.  This man just threw a wrench in my day.  Why couldn’t he be more careful?  Sure I would have followed whatever policy that said I could replace his drink, but perhaps not before I uttered some phrase like “Why couldn’t you be more careful?” or “Wow, what a mess you made.”

Now, let’s step into the shoes of the customer.  He had to have been extremely embarrassed.  The barista’s reaction immediately took the sting out of the situation.  With her actions she assured the customer that “Drinks can be replaced, messes can be cleaned up, and we want you to continue to be a regular at our store.”

Dutch Bros Nails It Every Time

Since moving to Oregon, I’ve been turned on to this amazing place called Dutch Bros.  They have tons of drive-thru coffee shops all over the state.  I think there’s a stat somewhere that says that two out of every three Oregonians is a Dutch Bros addict (I made that up).

Every experience at Dutch Bros is amazing.  Sure they are a coffee shop but their baristas are all friendly, positive, and outgoing and are laser-focused on making your day just a little bit better.  My wife and I were both pleasantly shocked when they gave us free drinks after learning that we had just moved into town.  We’ve since received a handful of other free drinks “just because.”

Joe, one of my colleagues, recently shared a story with me where he pulled into one Dutch Bros on his way to work and after his first sip, realized they made him the wrong drink.  Rather than turning his car around, he pulled into the next one closer to the office.  He was intent on just paying for a new drink but the barista noticed he already had a drink and asked him about it.  Joe explained the situation and the barista made him a new one at no extra charge.  In Joe’s words “Yeah, it’s just coffee. It sure makes my day a little brighter though, and they have a customer for life!”

In both of these cases, the baristas were focused on the customer and doing their part to increase customer loyalty.  When your focus is there first and foremost, resolving the issue, fixing a drink, or cleaning up a spill is all in a day’s work.  If you are on a customer service team, how do you practice and plan for the unexpected while still keeping your focus on the customer?  I can say for certain that the unexpected will happen when you least expect it. 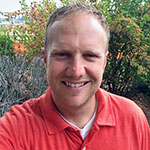 […] routinely correct problems and delight customers even when the problem wasn’t their fault.  In a recent post praising coffee shops, I talked about the power of correcting a customer’s mistake in fostering a deep sense of loyalty […]