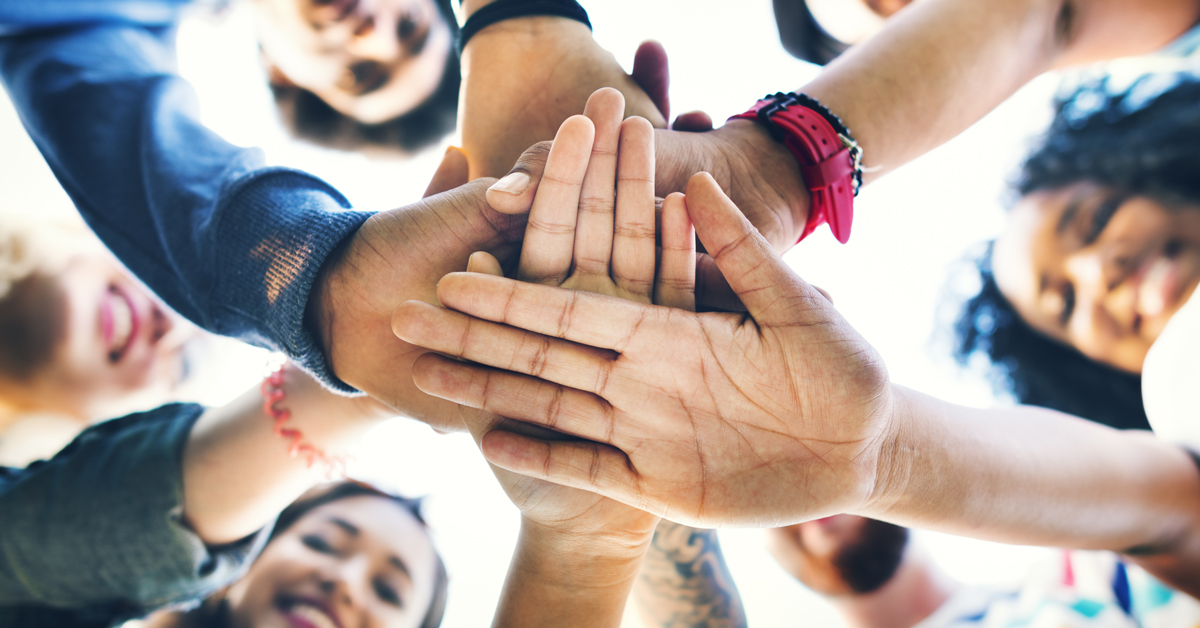 There were many reasons why John and I founded FCR back in 2005.

One idea was that we felt strongly about was that if we built an outsourcer here in the United States we would focus on smaller, rural towns. We believed people worked harder here, brought more passion to the job and needed the opportunities that FCR could bring to the table more than larger cities did. It remains one of our core philosophies to this day.

We always felt that at some point companies would move work back from overseas and leverage our strong U.S. labor pool. We wanted to be one of the companies at the forefront of this movement.

Selfishly we also believed we could build a better company than what was represented in the industry back then. Instead of just a bottom line business we wanted to build and grow something with a legacy attached to it that would transcend more than just ourselves. We wanted to positively impact our communities and colleagues in more ways than just paychecks.

One of the most important concepts we always believed in (and still do) was the concept of diversity and inclusion.

We always wanted FCR to be a model employer when it came to colleague diversity. We focused on building a place where people not only aspired to work but also enjoyed themselves during their day to day activities and felt free to be themselves.

Young or old. Male or female. Black, brown or white. None of that mattered to us.

What mattered most to us was that we wanted the best, brightest and hardest workers –  regardless of race, color, religion, ethnicity, age, gender, orientation, or disability.

These shouldn’t be novel concepts, but in this day and age it seems we need a reminder from time to time that creating a diverse, open-minded, and transparent environment can lead to greatness in the workplace.

Concepts like fairness, integrity, respect are what drive us and always will.

Nepotism, discrimination, bigotry and bullying have never had a home at FCR, nor will they ever.

If these ideas and philosophies resonate with you, then we welcome you to join us on this journey. 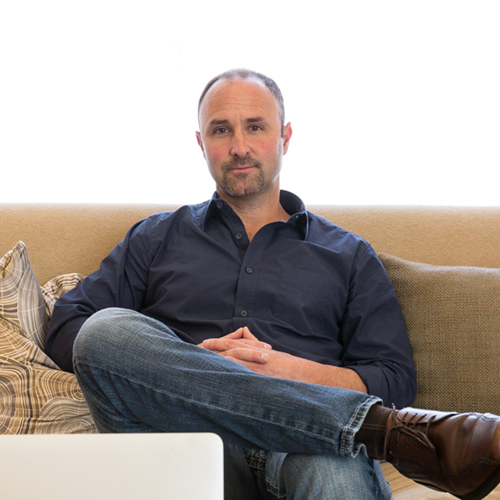 FCR is a positive and encouraging workplace for so many. There are opportunities if you are open-minded, active and seeking out opportunities!!! Thank you Matthew and John for FCR!!!!
.