I Can’t Believe You Cut Me Off! 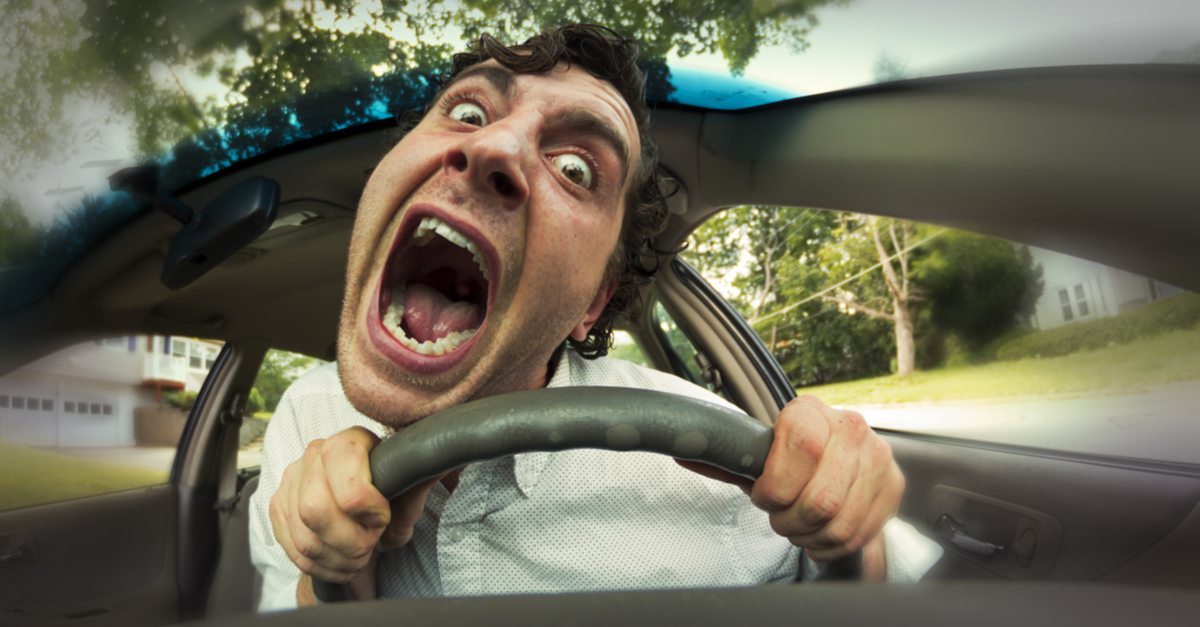 It’s official. I’ve completely caught the fly fishing bug — an unavoidable consequence given the abundance of fishable water here in Oregon. New in 2019, the state moved to an online system for fishing and hunting licenses which means we can now carry our licenses in an app on our phones rather than toting around a piece of paper.

Eager to start fishing as soon as possible, I tried to obtain my license online only to be faced with an error message. It read:

Ugh. It was Saturday and they were only open during the week. After running into the same error at my local Walmart it finally became apparent that my only option was to wait.

I finally placed the call a couple days later and was connected with a customer service representative. Here’s how the conversation went:

Representative: Thank you for calling. How can I help you today?

Me: Hi. Thanks for taking my call. On Saturday I tried to get my fishing license using the new online system and it gave me an error message telling me I need to c… (Rep cuts me off)

Representative: That’s because you probably created a second account when you were signing up and there’s a conflict that needs to be resolved.

The rest of the conversation actually went well and the representative was able to help me get my license. But did you notice how they cut me off before I was done talking? While we’re all guilty of cutting people off on the phone by accident, this one was no accident and there was no apology. I was so annoyed! But before I affix blame, let’s look at the underlying thought processes of both parties in this interaction to see what we can learn.

What the customer was thinking

When the representative asked, “How can I help you today?” my response was to describe the issue as thoroughly as I could. I wanted them to understand that I tried to resolve the issue multiple times online. I wanted to tell them about how I had then driven to Walmart to see if the folks in the sporting goods department knew of a solution.

It was off putting, to say the least, when the representative cut me off a quarter of the way through my story. I had so much to say and I needed to make sure they understood all of the facts. Yes I can be a bit sensitive at times but I was very aware of the sting of annoyance that lingered for the next couple minutes of the call. For the most part, that feeling dissipated by the end of the call and that was aided by the fact that the representative was able to resolve my issue without additional hassle. It very well could have been added fuel to the fire if other aspects of the call were poor.

What the representative was thinking

Now let’s put ourselves in the representative’s shoes for a moment. By asking, “How can I help you today?” they were likely following the guidelines set out for them by their boss for answering the phone. In reality the representative probably would have prefered to ask, “In 100 characters or less, what are you calling about or what’s the error message you received?”

As I began answering the question, the representative likely heard a phrase like “Error Message” and knew exactly what was going on. They knew this because I was already the tenth fisherman to call that day about that issue and it was still only 10:00 am. The representative didn’t need to hear anything else from me in order to solve my problem. It was out of respect for everyone’s time, (by everyone I mean mine, theirs, and the other callers waiting in line) and with little regard for my feelings, that they cut me off and took care of my problem.

What do you make of this situation?

I’ve been on both sides of this conversation more times than I can count. I’ve been that representative who didn’t need to hear another word from the customer in order to solve their issue. I’ve also been the representative who jumped to conclusions too soon, assumed I knew what the customer was talking about when I didn’t, and then took the customer down the wrong path, wasting a ton of time in the process.

As easy as it is to throw the customer service representative under the bus in this situation, the responsibility for this poor encounter is only partially theirs. No, the representative should never cut the customer off, but let’s look at the actions leaders can and should take to ensure this doesn’t happen in their contact center.

At the end of the day, it’s still important to coach the representative to never cut the customer off. It’s never OK and they could have at least waited for a better opportunity to begin speaking, and most certainly should have apologized for talking over me.  But it’s even more critical for leaders to take a look in the mirror and eliminate unreasonable goals, expectations, and disconnects in the customer journey that prevent representatives from doing their best work.

[…] by Jeremy Watkin This article was originally published on the FCR blog on February 7, 2019. Click here to read the original post. It’s official. I’ve completely caught the fly fishing bug — an […]

Leave a Reply to I Can’t Believe You Cut Me Off! - Customer Service Life Cancel reply