Is Your Customer Experience Rude to Customers?

Jeremy Watkin
3 Comments on Is Your Customer Experience Rude to Customers?
Share this article: 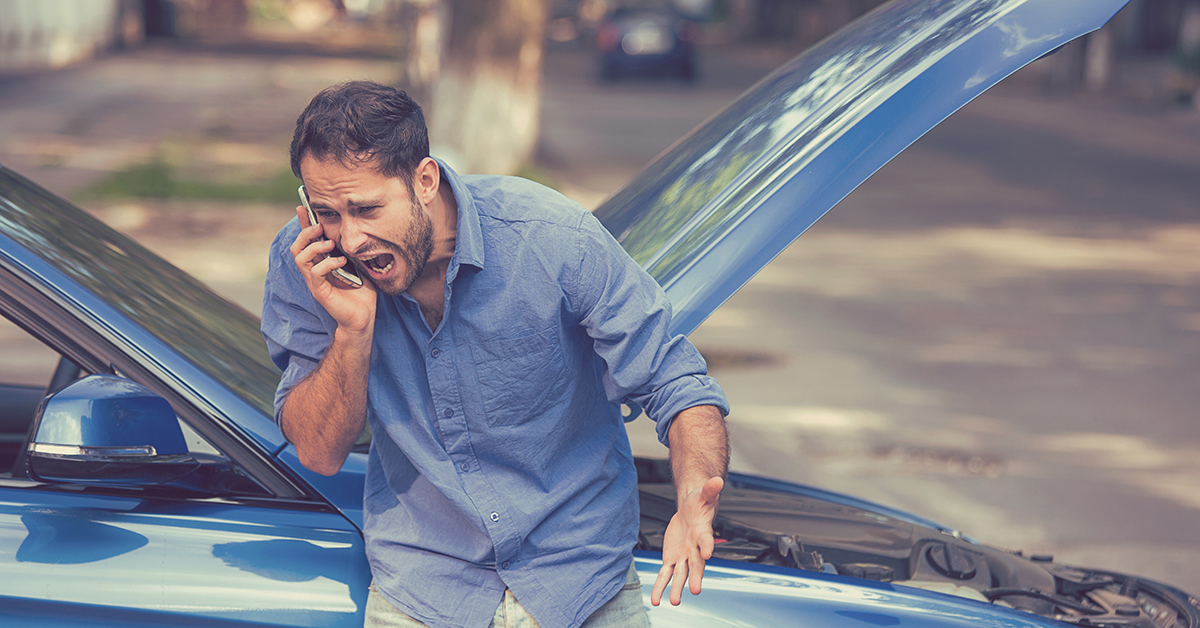 I know I bang on my car company a lot, but they continually make themselves an easy target. In this most recent iteration I received a recall notice in the mail. I called them shortly after receiving the notice to make the appointment. The result was not one, but four calls to the dealer. Allow me to chronicle my four calls for you.

I was transferred over to the parts department and the man on the phone said, “We’re slammed right now. Can I get your number and call you back?” After two days with no call, I called back.

This time, the receptionist told me they were slammed and placed me on hold. After two minutes my call magically dropped.

I called again and told the receptionist that my call was disconnected while I was waiting for someone in parts. She said “Oh no! Let’s try again.” She placed me on hold and again my call disconnected after two minutes.

On my fourth attempt I got the receptionist who again showed genuine empathy for hanging up on me and this time asked me to explain my issue. She then walked back to the parts department, confirmed that my parts had arrived, and scheduled my appointment.

Making sense of it all

I was twice promised a call back that didn’t happen and was twice hung up on automatically by the phone system. If you’re keeping score, that’s two for human error and two for machine error. If you’re tracking further, the best response to the human error was “We’re slammed right now.” The best response to the machine error was “Oh no!!!!!” Not great, right?

The larger point here is that regardless of the reason, this is four instances where my car company was incredibly rude to me as the customer. Four times where they outright failed. As much as I’d like to continue on with my gripe fest, however the goal here is learning, not griping.

I’ve chronicled my litany of issues with this car company so I’m already beyond trying to get them to listen to me. But, you can listen to me and not make the same mistakes. Here are a couple clear actions to eliminate rudeness from your customer experience.

Customer satisfaction surveys are all well and good but I’m a perfect example of a customer who never received a survey. No one asked for my feedback after my car was repaired— and I have some valuable feedback to give.

Make no mistake, however, I still gave feedback. I told the front-line receptionist that their phone system hung up on me…twice! How many times a day does she hear that from customers where they have to call back because their call was disconnected? Even worse, how many potential customers who aren’t dependent on the dealer for a recall repair are getting hung up on and calling another dealer?

It’s imperative that you have an internal feedback mechanism so any time one of your frontline agents encounters a complaint or bug, it gets shared with someone who can do something about it. This is an essential ingredient in a customer centric culture.

There’s no excuse for a phone system that hangs up on people. Especially given the fact that there are so many great solutions to eliminate waiting on hold altogether. Here are a couple that I’m a huge proponent of.

Queue Callback- Companies like InContact and Five9 now have built-in features in their phone system where the customer is offered a call back. The customer can confirm the call back number and hang up. Their call waits in the queue and they receive a call when the next representative becomes available.

Fonolo – Fonolo’s Web Rescue system has the ability to place a widget on your website where customers can enter their phone number and request a call back. Similarly, their Mobile Rescue product allows you to place a widget in your mobile app. Fonolo then waits on hold and calls the customer when an agent becomes available. In addition, they have an In-Call Rescue product that works just like Queue Callback but for pretty much any phone system.

In the case of the failed call back, I’m no longer dependent on one guy handing another guy a piece of paper with my phone number on it (or however messages are relayed these days). My call back is scheduled and not dependent on a human to remember. In the case of the IVR that hangs up on customers, it can be reconfigured so it calls me back instead of hanging up on me.

I know any great customer service professional is horrified at the thought of being rude to a customer. But the fact of the matter is that unless you’re constantly getting customer feedback from a variety of sources and acting swiftly to fix the pain points, you’re likely being rude without knowing it.

You apparently have the patience of a monk. My real question is what will you do with that survey they inevitably send you?

I guess I should mention that my car company has surveyed me twice for other things and I haven’t had a response yet. I even called them out during #ICMIChat. I can promise you at this point that if I receive a survey my NPS will be 0. Thanks for toughening me up!