Matthew Achak
No Comments on On Roseburg
Share this article: 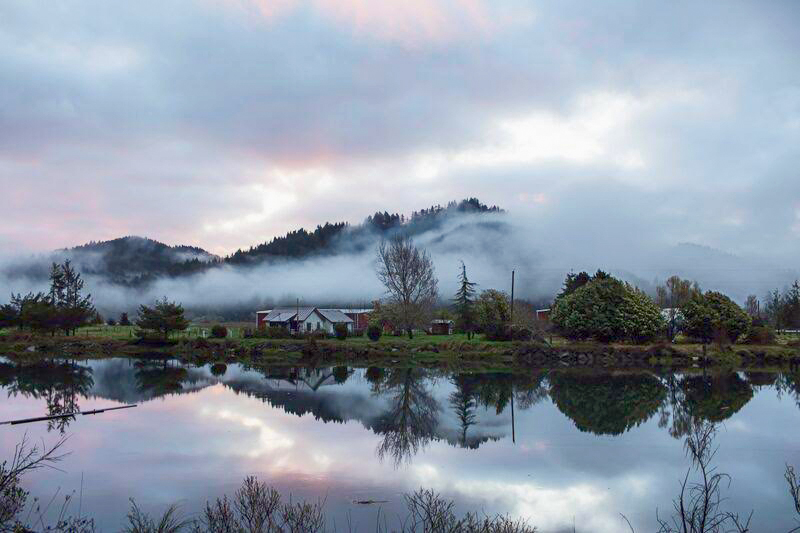 Whether we care to admit it or not, each of us has a responsibility far greater than ourselves in life. We can choose to embrace this or shy from it. That remains a personal choice; however we are much more connected than we realize.

Last Thursday one of the most violent and horrific acts imaginable occurred in one of our beautiful Oregon communities. At about 10:30 am, a man walked into a classroom at Umpqua Community College in Roseburg and opened fire, killing nine people and injuring another ten.

I had been traveling that day, attending meetings in San Francisco. As my cell phone lit up with emails, calls and texts, I tried to digest but simply could not believe the news. My feelings vacillated the entire day between sadness and anger. Back and forth. Sadness for our poor town and community, and anger at the individual responsible.

How could this have happened? What would possess someone to do such a thing in Roseburg? What could his possible motivation be?

These questions, of course, will never really be answered, at least not to our satisfaction.

Every day I think about the people involved who were such an important part of our community.

You see, Roseburg has a local population of about 22,000. In such a small town, nine people lost has a heart wrenching impact across the community. That figure alone represents .04% of our total population. For perspective, the population of Seattle is close to 700,000 and .04% of 700,000 would in theory represent a loss of about 280 people.

Numbers aside, each of those nine individuals were intimately connected to and interwoven inside our community. They had hopes, dreams, families and responsibilities. They were a part of us and we were a part of them.

I landed back into Seattle later that night, tired and overwhelmed with grief.

There was, however, a small silver lining.

Email after email, call after call, text after text was coming in from our clients and partners around the world. I lost track of how many I received offering condolences, prayers, even corporate help. Some simply wanted to let us know that we were not alone. They were all thinking of us. They were a part of us, as we were a part of them. It was incredibly humbling and a further reminder of our interconnectivity.

John and I have always maintained that we started FCR for a number of reasons. Of course we wished to be successful. That is human nature. But we also wanted to build something bigger than just ourselves. Some sort of a legacy. We wanted to impact others on a much larger scale than we could by ourselves.

As a result, FCR was to be more than simply a business –we wanted to humanize the industry.We wanted to bring careers and opportunities to local, underserved communities – places that other companies tended to avoid.

Veneta, Grants Pass, Coos Bay, Independence, and Roseburg – those are the towns that represent who we are as company. Those are the places we choose to invest in.

I always tell potential clients that if you want to learn more about FCR and what makes us tick, just come out to visit. Spend time in our towns. Explore our communities. Talk to our people. For that is who FCR is – much more than the individual self and an interconnected community.

Our hearts are heavy and our thoughts and prayers are with the families and relatives of the victims in our community. 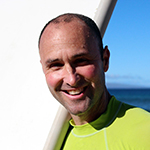