Seeing Things From Another Perspective 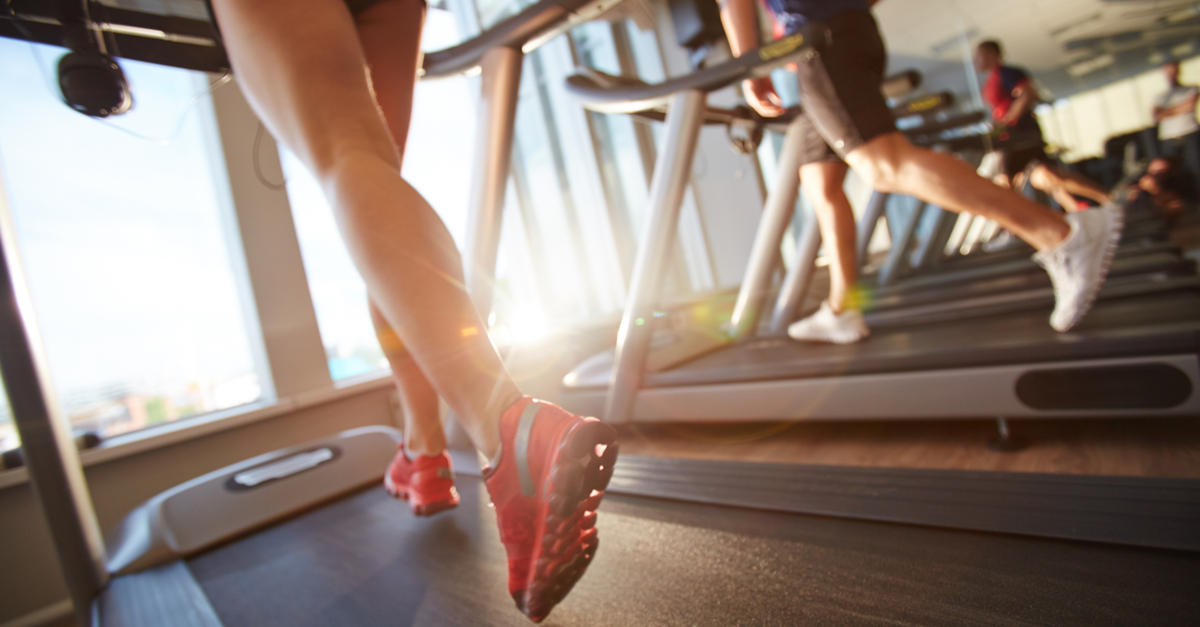 I thoroughly enjoy running and have been doing so for more than a decade. I don’t participate in nearly as many races as I used to but still manage to hit the road for an hour or so four days a week, some time between 5 and 6am. It’s something I can’t live without at this point.

One thing I’ll tell you about my running is that I can probably count the number of times I’ve used a treadmill in those ten years on two hands or less. I used to own a treadmill that collected dust in a corner. When I started running I read magazines that pointed to the benefits of running on roads versus treadmills and somehow the road became my track of choice. Nothing beats the cool, crisp air first thing in the morning along with the peace and quiet, and I’ve learned to appreciate that more and more before tackling the busyness of each day.

Somewhere in there I began developing a belief or bias that treadmills were inferior to running outside. That was until one day when I was on a run with one of my favorite running buddies — my big sister. We don’t live near each other so any time we get to run together is a real treat — and for the record, her Boston Marathon Finisher jacket is proof that she can run circles around me. In one conversation, she began speaking with me about the challenges of running outside. She talked about how some of her friends who ran alone had experienced very scary and dangerous encounters with men who meant to harm them. And as I’ve met other women who run, I’ve heard several similar stories.

Slowly but surely my stance on treadmills began to change. I began to list all of the possible reasons someone might opt for a treadmill. Here’s what I came up with:

I think I may have just sold myself on a treadmill, but that’s not actually the point of this post. Let’s take a minute to apply what I’ve done here to customer service.

What I just did was to take something I believed to be true — a bias if you will — and took a moment to see things from another perspective. My list is actually fairly comprehensive and I’m sure I still missed some reasons. The truth is that even though I can generally go running outside at all hours of the day, that doesn’t apply to everyone. In fact, it’s very possible that I’m in the minority on this issue.

Moving beyond the running discussion, we are constantly faced with people who have a different perspective than we do. They believe and behave differently on a range of topics and it’s certainly common for folks to hold fast to their beliefs no matter what. While that may work for some, it will only get you so far if you plan a career in customer service or any profession that requires collaboration with people.

Extraordinary customer service professionals certainly have their beliefs about how the world works. What sets them apart is their ability to listen to the perspective of another person. To be interested in their customs or beliefs. To be respectful of their pronouns or dietary preferences or a whole variety of issues. Like my conversation with my sister, extraordinary customer service professionals have the ability to empathize with and recognize that, “This is an issue of significance for this person,” even though they may not have given it a second thought themselves before that conversation.

If you want to truly offer great customer service, approach every customer interaction with an open mind and make what’s significant to your customer significant to you. And most certainly listen and be respectful. Who knows? You might find that running on a treadmill isn’t so bad after all.