Jeremy Watkin
Comments Off on A Tale of Two HVAC Repair Experiences — Part 1
Share this article: 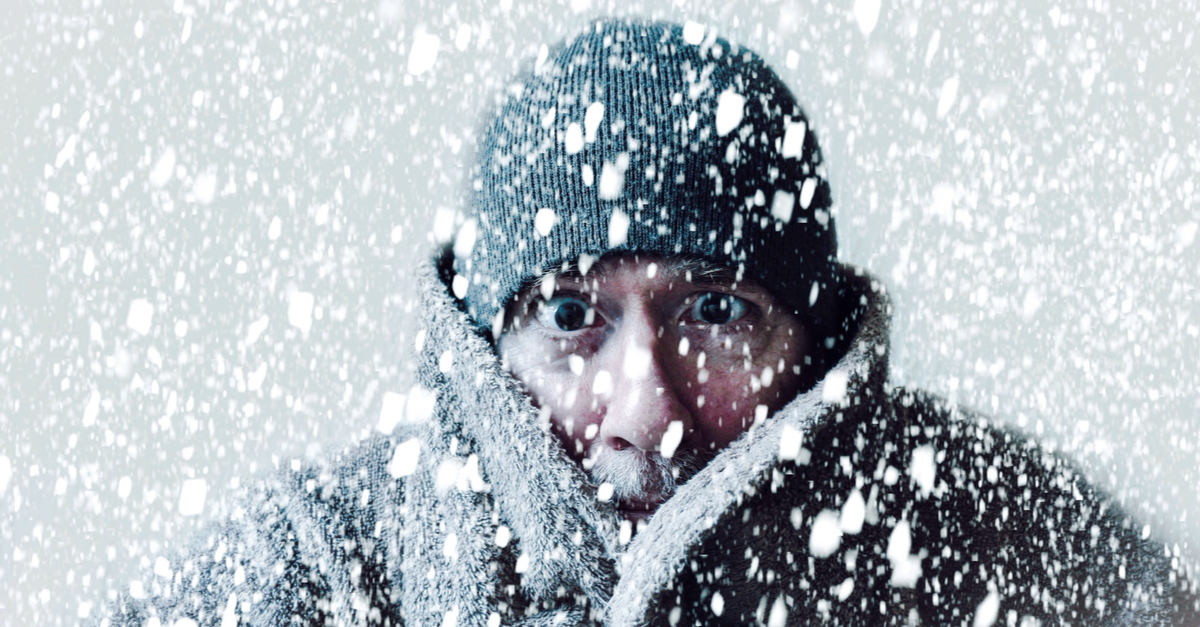 When it’s cold outside, the service from your HVAC repair technician shouldn’t be.

It was during the first frost of the year with the temperature hovering right around thirty degrees that I realized I had a problem. My heater wouldn’t kick on. We have what’s called a “Dual Fuel Heating System” where the heat pump runs on electricity and the furnace runs on gas. Neither wanted to fire up and we were cold!

I put out a quick APB on Facebook and got a few recommendations from friends for HVAC (Heating, Ventilation, and Air Conditioning) companies in the area. I crossed referenced them with Yelp and called one that seemed reputable. I’ll preface this article by saying that I’m talking about my experience with two different HVAC companies and the first one was not good at all. I’m going to talk through my lessons learned from the first company today and pick up the second one later.

Here are some customer service and experience lessons learned and reaffirmed during this process:

1. Give customers a status update — especially when you won’t meet expectations.

I called this HVAC company and they said they could come out to my house the same day. The technician called when he was on his way and by that time it was later than the time initially promised. When he arrived late to our house, he sat in his truck for five or ten more minutes making us wait even longer. Had he come to the door and said, “Hey I’m running a little late and just need a few minutes to finish some paperwork in my truck,” I would have said, “Cool, thanks for keeping me in the loop.”

Lesson: Keeping your customer in the loop is always a good idea.

2. Take the time to say “Hello” and exchange names.

When the technician finally came to the door, he looked at me and asked, “Where’s the unit located?” I sure would have loved a “Hi Mr. Watkin, my name is Bill (not his real name).” A statement like, “Hey, I hear your heater is broken. Not great on such a cold day. Let’s see what we can do to get you up and running again” would have also sufficed.

Lesson: Taking the time to build a relationship with the customer at the beginning of the interaction is key to building trust with them so they are confident that they chose the right company.

This is all the more important given the fact that HVAC companies always charge a fee just for showing up. No one wants to pay a bunch of fees just to find a company they trust.

3. Give customers clear status updates while investigating their issue.

I showed the technician to the furnace and heat pump and described the problems that were occurring. Pretty soon, without saying much, he was digging into our HVAC system. I was left awkwardly standing there asking, “Do you still need me to stand here?”

Lesson: Keeping your customer in the loop also means saying something like, “Ok, I’m going to look around in the system. Give me twenty minutes or so and I’ll let you know what issues I see.”

4. Make it easy for customers understand your proposed solution.

After forty-five minutes or so, he came back to me and showed me what he thought was wrong, rattling off a list of parts that should be replaced along with their associated costs. When it was evident that he wasn’t going to itemize this list for me, I went and got a piece of paper and a calculator. The repairs were significant and I commented that I needed some time to think about it and figure out where it fit into my budget.

Lesson: When proposing a solution to a customer, it’s important to clearly lay that solution out in front of them so they understand what they’re agreeing to.

Remember how we didn’t exchange names in the beginning of the interaction? Well, his ears sure perked up when I mentioned “budget” because at that point he said, “Jeremy, give me a minute. I have just the thing for you.” He proceeded to asked me if I’d be interested in retiring at the age of 45 and invited me to join him and his wife in the ballroom at a hotel downtown where I’d gain the keys to financial freedom. Yes, he was selling me on a pyramid scheme while he was representing a company. I politely told him “Thanks” and that I’d think about the repairs.

Lesson: It goes without saying that there’s no room for this type of unprofessional behavior, seeking personal gain while representing a company.

6. Tell customers about fees up front.

The technician called me a few times over the next week to see if I’d made a decision, mentioning his pyramid scheme a time or two in the process. I stalled while I sought another bid from a different company. Finally, after I told him I decided to use another company, he told me about the $75 fee I’d have to pay for the initial visit. Remember how I mentioned that HVAC companies charge a fee just to show up? Well I learned this from the second company I called. No one at the first company I spoke with ever notified me of a fee.

Lesson: It’s important that customers know about fees for service ahead of time. Informing them after service is rendered is a recipe for disaster.

7. Listen to your customers.

I was actually willing to move on with my life after the pyramid scheme and just do business with another company, but once I learned about the fee I’d be required to pay, I knew I needed to complain to somebody. I didn’t go to Twitter or Yelp. I simply went and asked to speak with the owner of the company. He called me back and we had a conversation. He didn’t offer to credit the fee but did offer to personally come out and look at our system and do the repairs himself. I was surprised to hear that he knew about the pyramid scheme and was alright with an employee talking to his customers about this.

Lesson: It’s always important to respond to customer feedback and complaints. Even more important is what you do with that information.

While the call back and the ability to complain was a better end to a bad experience, I had already made my choice — the right choice to do business with another company. And while I didn’t plaster my complaint all over social media, rest assured that this company will not be recommended to anyone I actually like when they’re in need of HVAC repairs. The great news is that I had a much better experience with the second company, but I’ll save that story for part two.