When Friendly Customer Service is Secondary 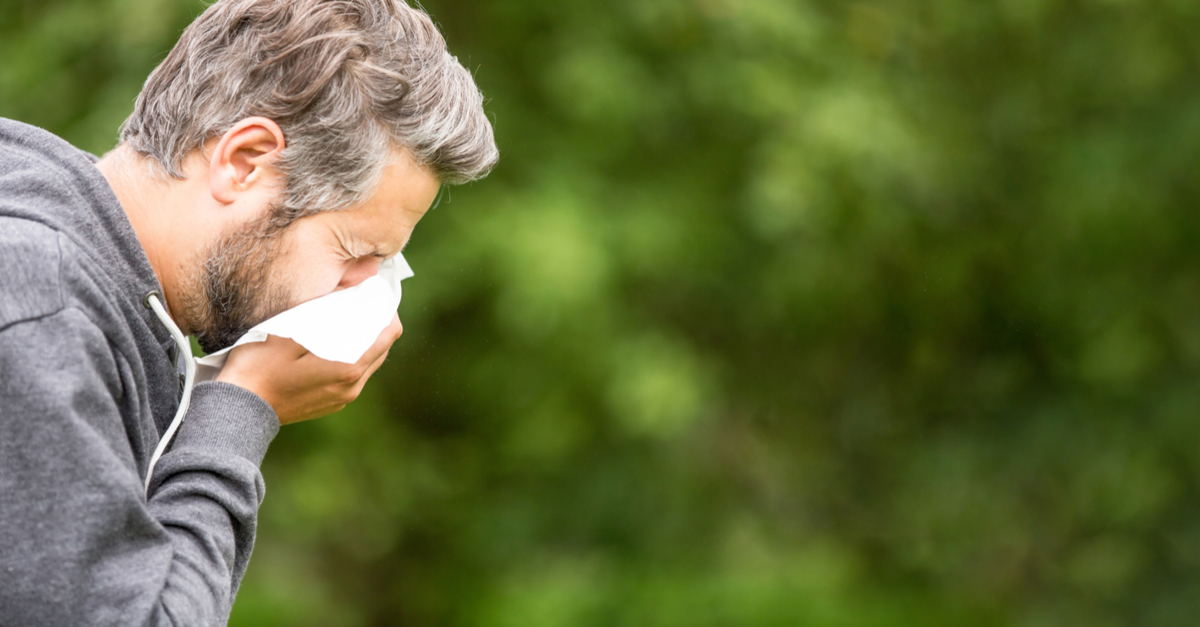 Shortly after moving to Eugene, Oregon I discovered that the Willamette Valley, which stretches from Portland to Eugene and sits between the coastal and Cascade mountain ranges, is the grass seed capital of the world? Seriously, grass all over the world is grown from seeds produced here.

What that meant for me was that during grass pollen season, which is roughly the entire month of June, I could not go outside without sneezing uncontrollably. It was bad and no amount of drugs was going to make it better. In desperation I went to an allergist who got me on allergy shots. The gist of allergy shots is that they figure out what you’re allergic to and then inject you with a little bit of it on a regular basis so your body can build up an immunity. Fast forward a few years and I can go outside in the month of June without drugs and maybe just a few sneezes. Allergy shots really work.

One thing about these allergy shots is that we’re required to sit in the lobby for thirty minutes after the shot so the nurses can monitor us just in case there’s a bad reaction. In general everyone does their time without incident. The other day I was sitting in the lobby and about ten minutes in I felt a tickle in my throat and a strong need to cough. Perhaps it was a small reaction to the shots but nothing serious. 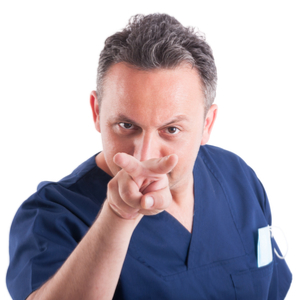 So I coughed and within a few seconds a nurse came out from the back and asked, “Who coughed?” She then looked at me and asked, “Was it you? Are you feeling OK.” I told her I felt fine and she gave me that look like Robert De Niro gives Ben Stiller in “Meet the Parents.” That looks that says, “OK, but I’m watching you.” I had to cough more but I held it in for the remaining (very uncomfortable) twenty minutes to avoid being questioned further.

Keep in mind also that there were 15-20 other folks in the lobby, so I was slightly embarrassed at being called out in front of a room of people. You may think I like attention, but I don’t — not that kind at least. When the nurse called me out I turned bright red and felt like I was in trouble.

I’ve thought about this experience quite a bit, wondering if there’s any way it could have been handled differently — preferably in a way that didn’t embarrass me. I’ve come to the conclusion that the nurse did exactly what she was supposed to do. Her job is to administer shots and she always mixes in great customer service skills while doing so. But then after the shot, it’s her responsibility to make sure I don’t have an adverse reaction — or worse — die!

When you put it that way, my feelings and whether or not I’m embarrassed at being called out in front of a room of people is secondary. The nurse is trained to listen for sniffling, sneezing, and coughing and is required to respond quickly to make sure everyone is OK. We can see that responding with the appropriate urgency and accurately assessing the situation is the only thing that matters in that moment. The ability to do this with grace and poise is an added bonus, but again, comes in a distant second to making sure I don’t die.

Does your company have these sorts of life or death situations where time is of the essence? This most certainly applies to first responders, medical professionals, 911 dispatchers, and roadside assistance. There’s a fine balance here for sure and it requires the appropriate customer service skills and response in the moment. If you work in such a profession or have worked there in the past, I’d love to hear your thoughts and stories on balancing great customer service with the urgency of the moment.