In a recent post, I shared an experience where I purchased a plane ticket for the wrong day and no amount of pleading with the airline did any good.  It was my mistake.  I received the service I deserved and had to pay to correct my error.

The thought occurred to me that many of the companies we love to do business are willing to do the exact opposite.  I asked my colleagues to share their stories with me and they did not disappoint.

In this first of two posts, I want to highlight the importance of delivering the level of service and experience customers don’t deserve, especially when it comes to money and electronics.  In many of these cases you will see a common theme.  This level of unexpected and possibly undeserved service gives customer loyalty a major boost.

Jennifer shared a recent experience with Umpqua Bank regarding her mortgage payment.  In her words, she had an “Oh Crap!” moment when she realized she was late in paying her mortgage.  She called the bank right away and not only did they waive the $25 late fee, they waived their $12 fee for paying by phone.

Loyalty Statement: “We’ve had several good experiences with Umpqua Bank, which is why we are looking to them again while we search for a new house.“

Alexander told me of a time when his debit card expired and he was waiting for a new one to arrive.  His local gym attempted to charge his card unsuccessfully. As a result, he accrued quite a few late fees.  When Alexander called the gym, they waived the late fees, let him pay his bill, and told him to have a great day.

Heather recently opened a new account with a local credit union.  She believed the account was setup to allow her to overdraw without a penalty.  It was not and she later discovered $230 in overdraft fees.  The bank refunded all of the fees, leaving Heather incredibly grateful.

Loyalty Statement: “They have almost always treated me like a person.  I can’t imagine banking anywhere else.” 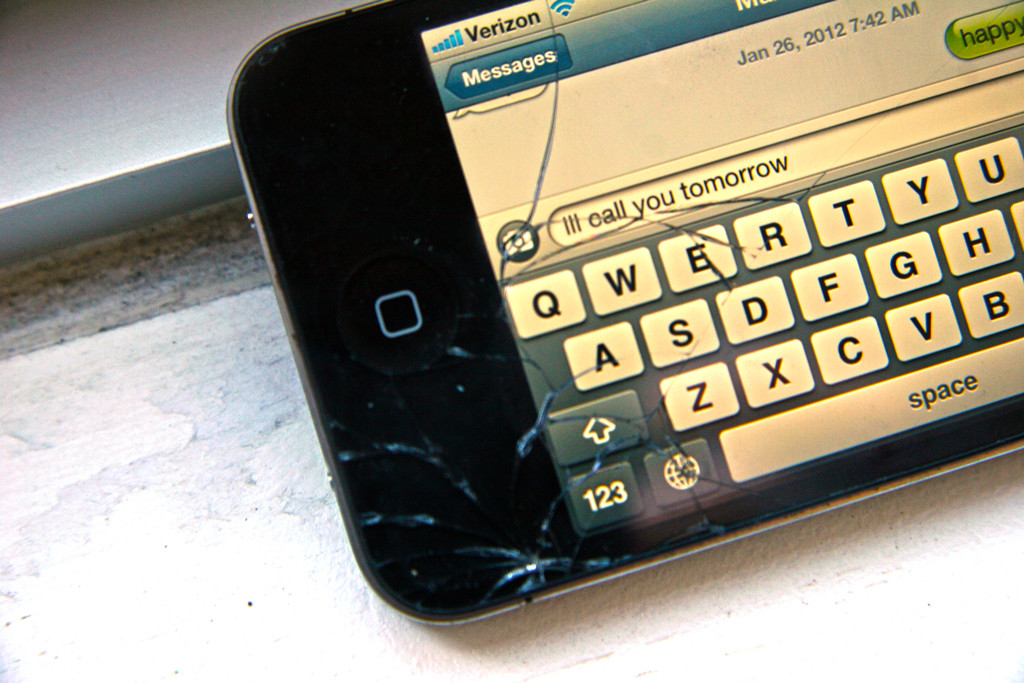 Jen told of a time when she left her cell phone in her pocket and ran it through the washing machine.  It was ruined.  She had paid for phone insurance, and while the policy didn’t cover water damage, the cell phone company only charged her $8 to replace her phone.  Get this – she’s done this three times now and each time had the same result.

Loyalty Statement: “I’ve been a loyal customer of that carrier for 8 years now due to the excellent customer service I’ve received.”

Teresa shared an experience many of us can identify with.  She ordered a 3-pack of cell phone screen protectors and managed to ruin all three of them.  She ordered them on Amazon but decided to contact the seller directly.  Without batting an eyelash, the seller sent her a new pack valued at around $10 and she didn’t pay a dime.

Loyalty Statement: “They now have me as a customer for life.”

Benjamin was playing computer games with a friend and he was drinking an energy drink right next to his brand new, $700 Toshiba laptop.  One thing led to another and he spilled his drink on the computer, rendering it useless.  Though his warranty didn’t cover liquid damage, he decided to call Toshiba anyway.  They were extremely understanding and sent Benjamin a brand new laptop within two weeks at no extra charge.

Loyalty Statement: “Because of this, I will always be a loyal Toshiba customer. I’ve purchased two additional laptops since then–and they’ve both been Toshiba.”

The point is pretty clear.  Deliver extraordinary service to resolve issues that very well may be the customer’s fault, and you stand a good chance of gaining a customer for life.

Being the lover of great customer service stories, I’m not done yet.  Stay tuned for the third installment of this series.  In the meantime, share your own stories in the comments below.

I recently purchased a Western Digital My Passport Ultra external hard drive on Amazon.com. Upon checkout, I was notified that a Western Digital external hard drive carrying case was free with any order for the very model I just purchased. I was surprised that I hadn’t noticed that when shopping for the item, but I thought, “why not see if they can add it to my pending order?” since it hadn’t been processed or charged to my card yet.
I chatted in with an agent who initially told me we would need to cancel my order and submit it all over again. But then she asked me to hold on for a minute. After about 2 minutes, she returned and asked me to check my order. The carrying case was added to it, and there was no change to the shipping cost.
This is just another reason why I am a loyal customer to Amazon.com.