Hiring for Culture: There Should Be No Surprises on Day One

Jeremy Watkin
No Comments on Hiring for Culture: There Should Be No Surprises on Day One
Share this article: 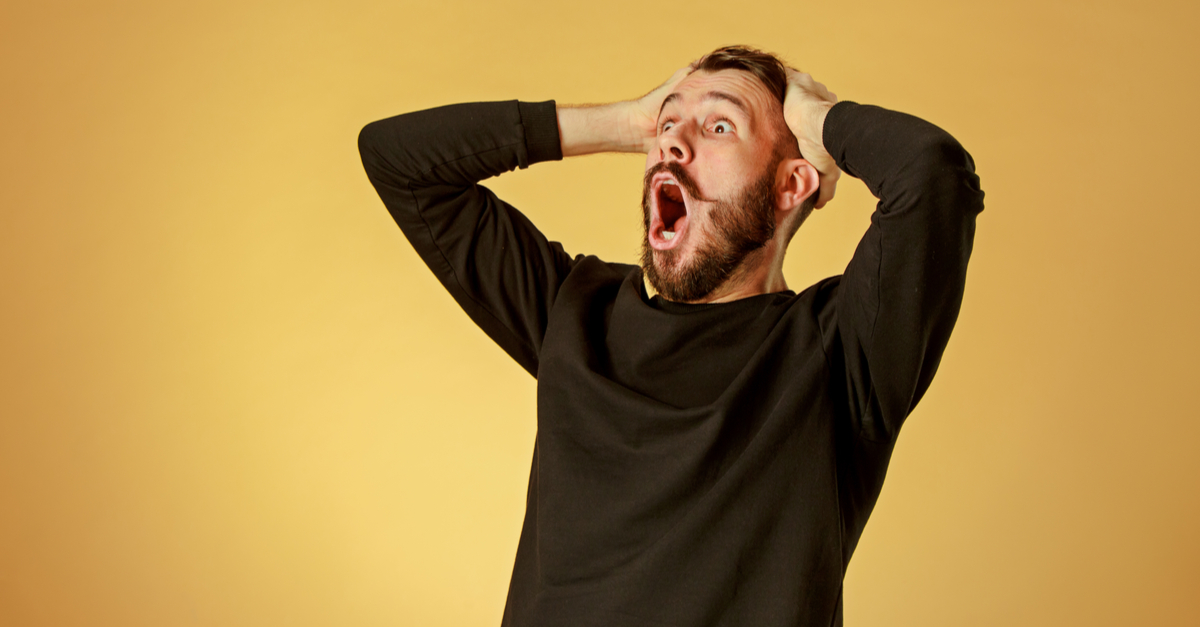 This article was originally published on the ICMI blog on May 13, 2019. Click here to read the original.

Picture Adam Sandler in The Wedding Singer when his ex-fiancee explained why she left him at the altar the day after their wedding. His response was, “Jeez, you know, that information might have been a little more useful to me yesterday.”

That’s about how I felt when one of my new hires showed up to work on her first day in our contact center and said, “This is NOT what I signed up. I’m leaving.” And this was after sifting through a hundred resumes, conducting twenty or so phone screens, and bringing ten or fifteen of them into the office for interviews. All of that work to then have one of our precious three hires quit on the first day was deflating, to say the least. The entire hiring process is much too resource intensive and costly to come up empty-handed at the end.

This experience kicked off a period of introspection for our team that led to extensive “tweaking” of our hiring process and ultimately resulted in much more successful future hiring. Here’s what we did and learned.

We questioned for both skills and customer focus in our prescreen questionnaire.

We had been sending a prescreen questionnaire to applicants for some time but typically just asked general questions to gauge their ability to perform the job we were hiring for. In an effort to align with our culture and increase hiring success we adjusted the questions to emphasize and screen for some of the key points about our culture of awesome customer service. This helped us better get to the heart of the candidate to ensure that their passion for serving customers equaled ours. While we were at it, we also tested a variety of skills including writing and typing to ensure that they could adequately perform on the job.

We went into further detail in the initial phone interview.

Like the questionnaire, we had been in the practice of conducting phone interviews before bringing candidates into the office. We found that the responses to the questionnaire were a great discussion starter and allowed us to get a better understanding and feel for their passion for customer service. Also during these calls, we placed much more emphasis on setting expectations with the candidate so they’d understand exactly the type of work they’d be doing, hear about our mission and vision as a company, and understand the important role they would play in helping us achieve that.

We also made sure to discuss critical skills, detail about the work, and scheduling requirements. Scheduling is a big one — especially if you’re hiring for a non-standard schedule like an overnight or swing shift. I remember one particular phone call where a candidate proclaimed how much they hated the Internet. Given that they were applying to work at an internet company we told them it probably wasn’t a fit.

For the longest time, I thought that interviewing candidates was about us selecting the best people for our team. While that’s a big part of it, I somehow missed the fact that this was also the candidate’s opportunity to interview our company to determine if this was a place worth sharing their time, energy, and talents.

We set up peer interviews to better understand culture fit and get team buy-in.

One of my favorite additions to the process was a peer interview where we’d have the candidate meet with one or two of their potential peers. The peers we selected were typically more tenured and strong ambassadors for our culture. Aside from the typical interview, this also became a good space for the candidate to ask questions like, “What’s it really like working here?” and “Do you like it here?” As the candidate let their guard down just a bit it helped us get a better gauge for job and culture fit and was also a great way to empower our team and get their buy-in as we add new team members.

We offered a job preview so they’d know exactly what they were getting themselves into.

The decision to take a new job is a huge one and words and promises about our culture can only go so far before the candidate just has to experience it for themselves. Because of this, we offered candidates the ability to come in and shadow a member of our team for a few hours. It was sort of a shot in the dark at first but a couple of candidates were surprisingly receptive and were not only hired but excited to join the team after a more in-depth preview.

The job offer call became an opportunity to clarify expectations.

One of my favorite restaurants, In-N-Out Burger is renowned for the way they triple check every order. I’ve never once had an item missing from my order when eating there. The same is true when it comes to offering a job to a candidate. We moved beyond simply making a job offer and turned that call into a review of expectations — discussing the type of work they’d be doing, where they’d be working, compensation, and their schedule.

We made the first day memorable.

Finally, when the candidate became a colleague we made it very clear how excited we were that they joined our team. This included very simple things like having a desk and a working computer ready to go for them. Furthermore, we tricked out their desk with all sorts of decorations, notes, and enjoyed lunch together as a team. At no point did we want our new colleague to feel like they were an inconvenience or that we weren’t prepared for or excited for them to join the team.

The common thread in all of these changes that were made to our hiring process was that we absolutely wanted to make sure there were no surprises for our new colleague on their first day of employment. The great news here is that our success in hiring increased significantly, our culture became stronger, and our customers benefited through the excellent customer service they received.