Thoughts on Bots: Death By Automation 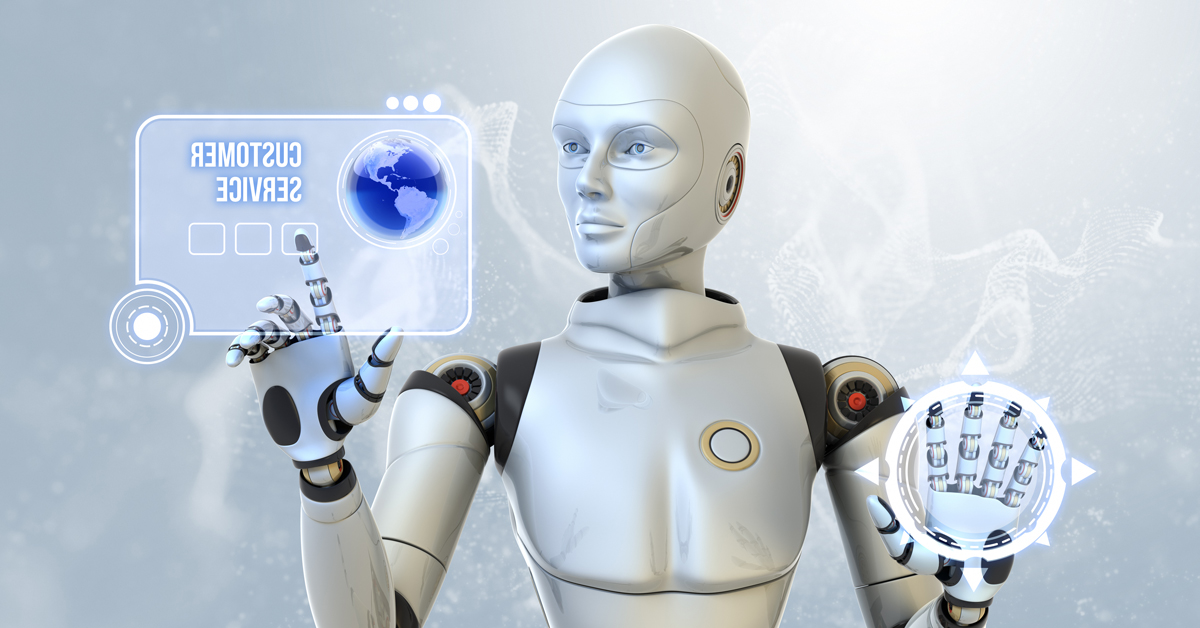 I’ve been thinking a whole bunch about bots and automation lately. It is after all the golden egg that promises to automate customer service while both reducing costs and improving the customer experience. While the upside is huge, let’s just slow down for a moment and think about this. Here are two stories for you:

Banking on my business

I recently started getting emails from my bank advertising the fact that they offer home loans. I actually really like my bank and have been a customer for almost fifteen years. The funny thing about these advertisements is that they started right after I purchased a home and hence was no longer in need of a loan.

I responded to one of the emails and told the bank that I wasn’t in need of a mortgage and asked them to stop emailing me. I actually went so far as to point out the fact that they probably could have observed when a large sum of money entered my account (sold my home) and a large sum of money exited my account (bought a new home) to see that they missed their window of opportunity.

Fast forward a few months and I never received a response to my message and I continue to receive mortgage advertisements to my email.

“Dude, we just spoke on the phone”

We are vetting a piece of software currently and reached the stage in the process where we wanted to see a demo. Our sales representative has been great to work with. No less than an hour after the demo, however I received an email from the sales rep telling us about their software and asking who at our company might be interested in learning about it. Huh?

I kindly wrote the guy back and said something to the effect of “Hey, we just spoke. I think this might be some sort of a mistake.” I received another reply telling me again all about the wonderful features of their product and asking who they could speak with at our organization. I responded and said something more like, “Dude, YOU just showed me a demo of your product. Why do you keep sending these emails?”

After that second message I finally received an apologetic response explaining that I had been entered twice into their marketing automation system. In this case it appears the system was programmed to email me with two separate emails but wasn’t programmed to listen to my response. Oops!

In these two cases, I encountered marketing automation at its finest— designed to reach out to me automatically as a potential lead for purchasing their product. I’m sure it works more times than not when used correctly, but in an age where we completely wrote off SPAM a couple decades ago, fake just isn’t going to cut it.

There are a few lessons to be learned here as we ring in the age of bot technology. Here’s what I observe:

As I’ve said before, the human connection is a precious thing. It’s something your customers will cherish about you if you do it well and they have no tolerance for not being listened to— even if it was a machine’s fault. It’s good business to become more efficient, but be wise about automation. Use it to enhance the customer experience, not detract from it.

I understand the premise, but disagree with the output. Today, Bots are stupid output macinations of dumb IVR systems. Automation, AI, and Machine Learning are very different things. Bots are simply automated while the others can learn and respond based on data input and response-driven feedback and succesive iteration. We will get there, but call centers have a long way to go to establish parity with automated services like Amazon, Google, and E-Bay.

Thanks for your comment, Chris! I totally agree and am so interested to see what the future looks like. Looking back on my article, I was mostly banging on poorly configured marketing automation and how off putting that is to a potential and existing customers.

Excellent example of how mindless automation exposes a lack of true thought or caring.